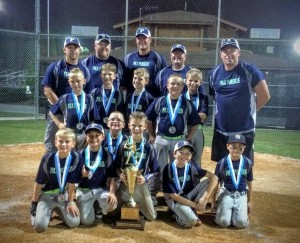 After another magical Sunday run, the PBC Punishers 9u team closed out GSA’s Fall State Championship Tournament with a 2nd Place finish this past weekend. The fellas won one game and lost their other game on ‘Seeding Saturday’ to go 1-1 headed into Sunday’s elimination play. After grinding out a tough 10-9 win over the Navy Blue Miracles in the quarter finals, the Punishers were set to face the Tampa Bay Bulls in the semis. In a very well played game on both sides, runs were at a premium as pitching and defense were on display in the semi final round. In the end the PBC boys proved to be too much for the Bulls and advanced to the championship round with a 5-2 victory. This is the 3rd championship game in as many tournaments for the Punishers, so playing in the title game isn’t anything new to this squad. In the final game of the day at Peterson Park over in Lakeland, the Punishers got to face the Lakeland Stampede for the State Championship. Sadly the Stampede outlasted the boys and the Punishers dropped the title game by a score of 5-4. While disappointed with the result of the title game, Coach Jarrod Smith was nothing but positive after the game, he went on to say “We are so proud and could not be happier for these kids that work so hard day in and day out to get where they are. This is a special group of boys”. We could not be prouder of our players, coaches and families in this 9u group. To make the title game in their first three tournaments as a ‘kid pitch’ 9u team is quite impressive. This collection of ball players and their coaching staff work tirelessly behind the scenes and it shows on tournament weekends. Congrats 9u Punishers on another great weekend and on an amazing fall/winter so far. Keep it up fellas! 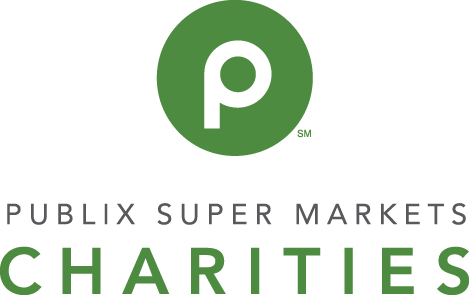 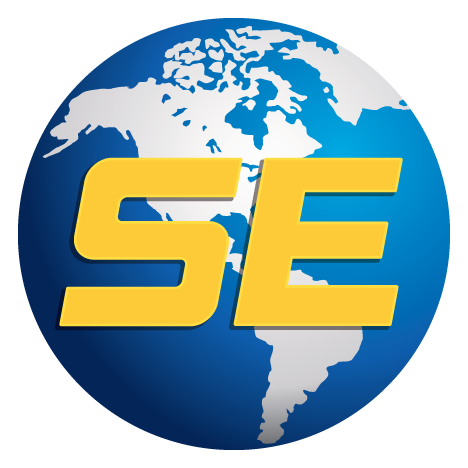 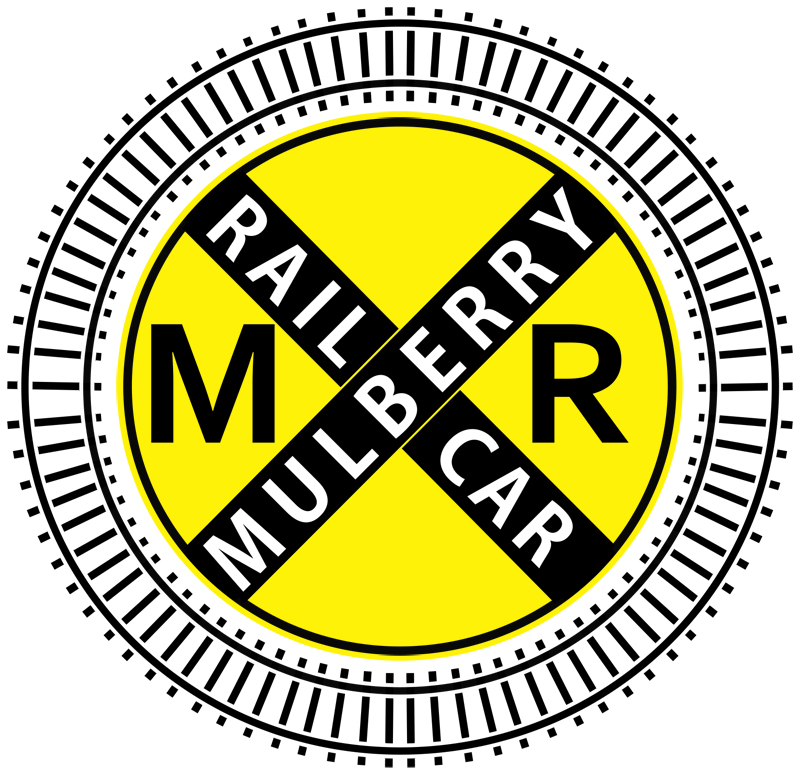 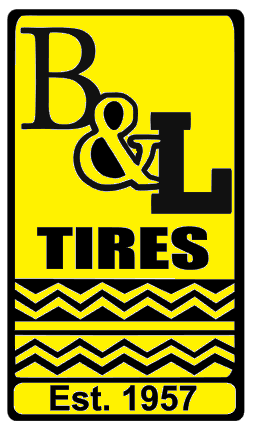 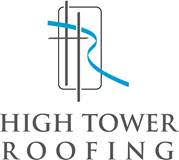